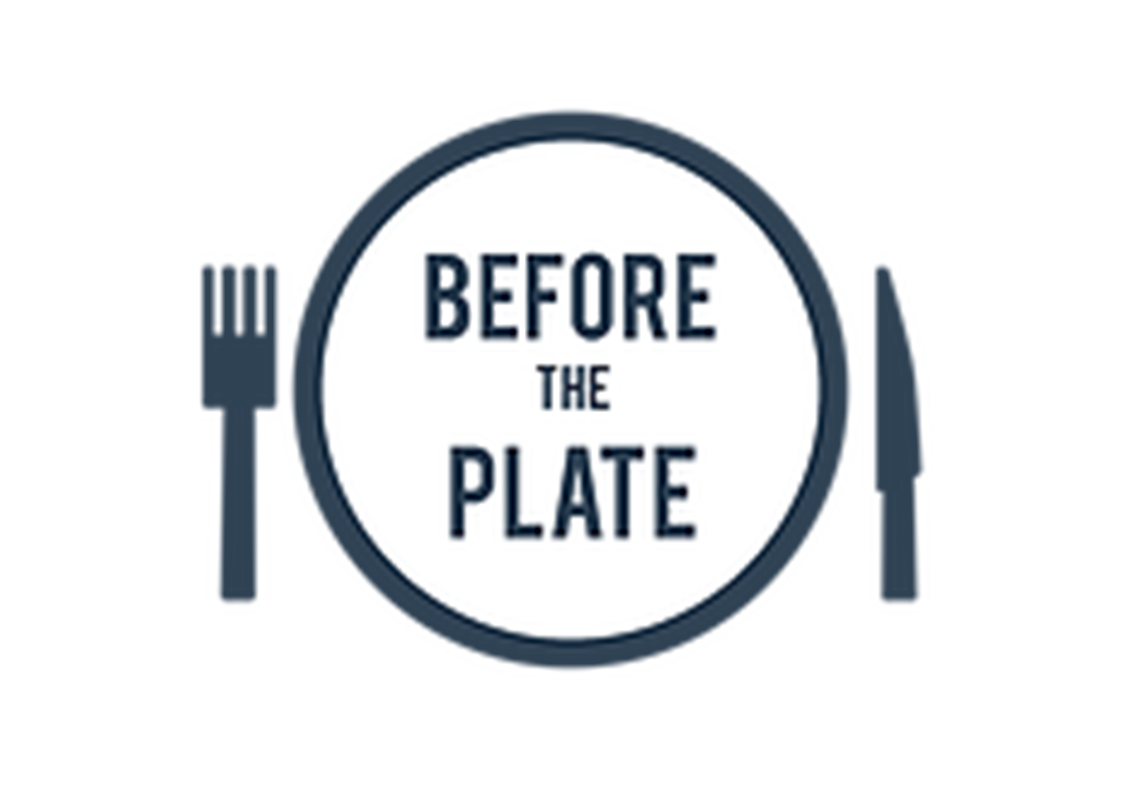 When you think about life on the farm, you don’t necessarily picture video cameras, bright lights and a professional crew following your every move – but for a time earlier this year, that’s exactly what was going on at VG Meats.

It all started when we were approached about participating in a documentary about food. More specifically, it was about showing consumers where their food came from – and not just in theoretical terms or cliches. The film was Before The Plate, and we connected with the concept immediately. The idea was to look at Canoe, a critically-acclaimed Toronto restaurant located atop the TD Bank Tower, and trace an exceptional meal from their kitchen back to the source. It was to be an education for consumers, and an opportunity for Ontario food producers to showcase their hard work and dedication. Needless to say, we were in.

The film is a passion project by producer Dylan Sher and director Sagi Kahane-Rapport, and features renowned chef John Horne as the creator of the actual ‘plate’ at hand: a delicious beef tenderloin from VG Meats, served alongside accompaniments from Godelie Family Farms, Hillside Farms, Osprey Bluffs Honey, P&H Milling Group, Kawartha Dairy and Pristine Gourmet. Chef de cuisine Ron McKinlay is also featured along with representatives from each of the aforementioned producers. Described by the filmmakers as follows,

Before The Plate attempts to close the gap in perception between the urban consumer and farming in Canada. Modern consumers are increasingly interested in where and how their food gets to them, but accurate information is hard to come by and often feels out of reach. Before The Plate follows young farmers and industry experts in order to show the general population what a modern Canadian farm operation looks like, and answer the most pressing questions consumers have about their food.

Though documentary filming was something different for the VG Meats family and team, we were thrilled to be a part of Before The Plate and were proud to showcase our products. As our role in the film took shape, it became clear that we had a responsibility to share our story with the non-farming community. After all, it’s not just our story – it’s the story of countless hard-working food producers across Ontario and beyond, and it matters to anyone who truly cares about what they eat and where it comes from. The VG team was able to demonstrate the passion, quality and ethics behind Ontario food while having some fun along the way. We are more than pleased with the final result, and share the crew’s hope that the film will be included in the 2018 Toronto International Film Festival lineup.

To learn more, please visit the Before The Plate website and watch the video teaser here. You can also read this great article from Brant News.

Finally, if you’re interested in buying some of the delicious beef tenderloin that’s served at Canoe Restaurant and featured in Before the Plate, please click here – you can make a purchase at our Stoney Creek or Simcoe locations, or order delivery from our Farm to City program.

Thanks for reading – we hope you enjoy the film.