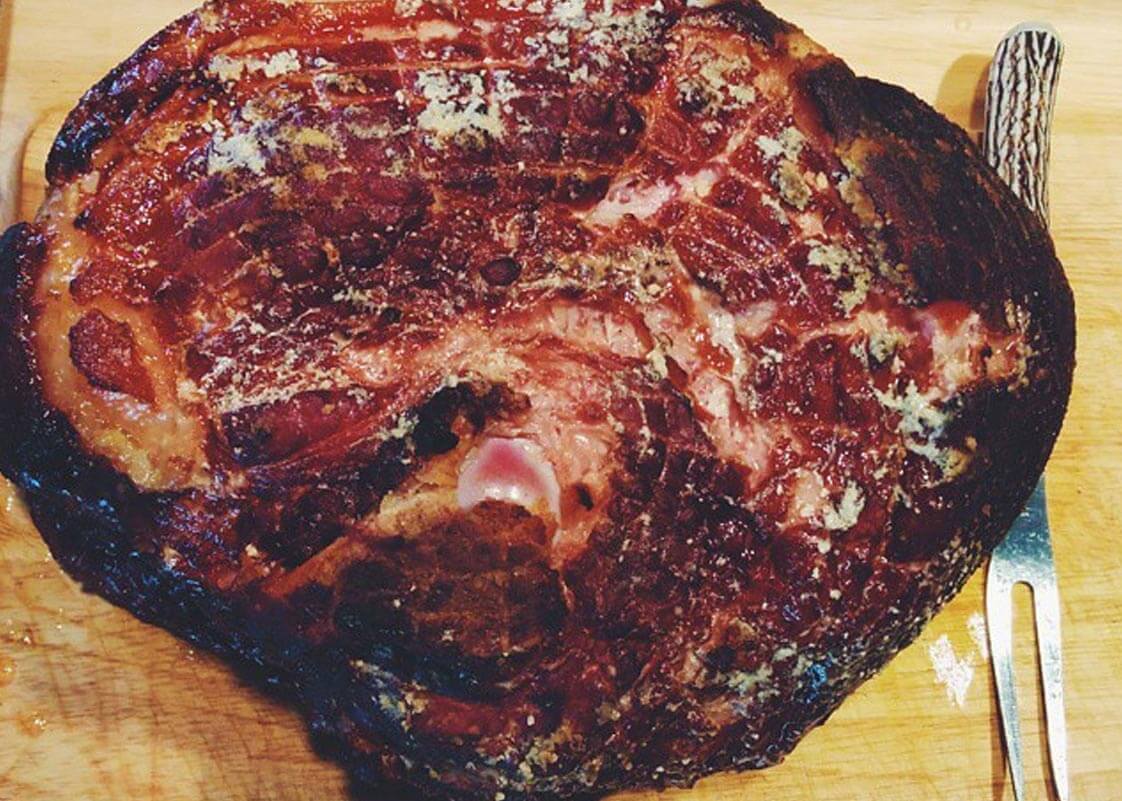 This recipe is probably our most sought after and most popular. Customers are always asking us how to make it and last week, I had the privilege of making it from scratch with Grandma VG, herself. After making it and tasting it (and smelling it as it cooked in her house), I know that this will now be a part of my own Easter traditions.

I showed up at her home on a rainy Wednesday morning and was immediately welcomed in. She let Amber and I (our videographer and graphic designer) into her home and fed us delicious Boterkoek (Dutch Butter Cake) and coffee. We began filming our segment while a previously cooked ham sat roasting in oven, making the whole house smell like meat heaven. 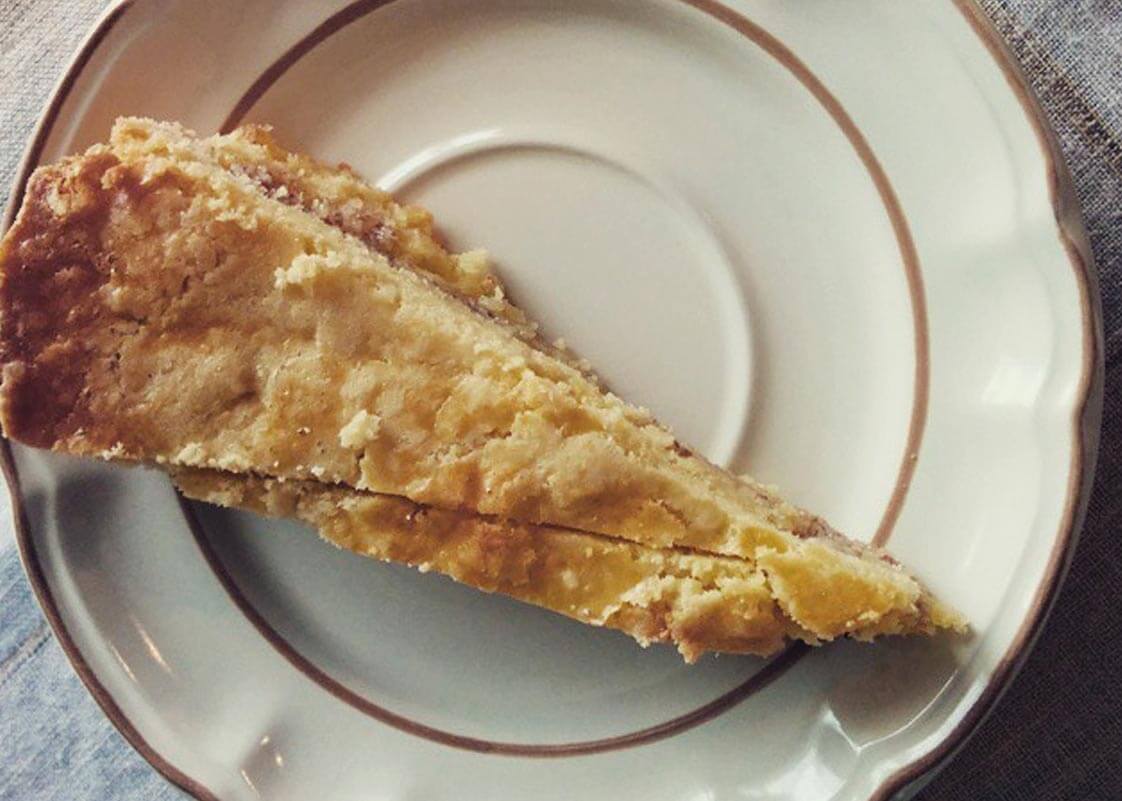 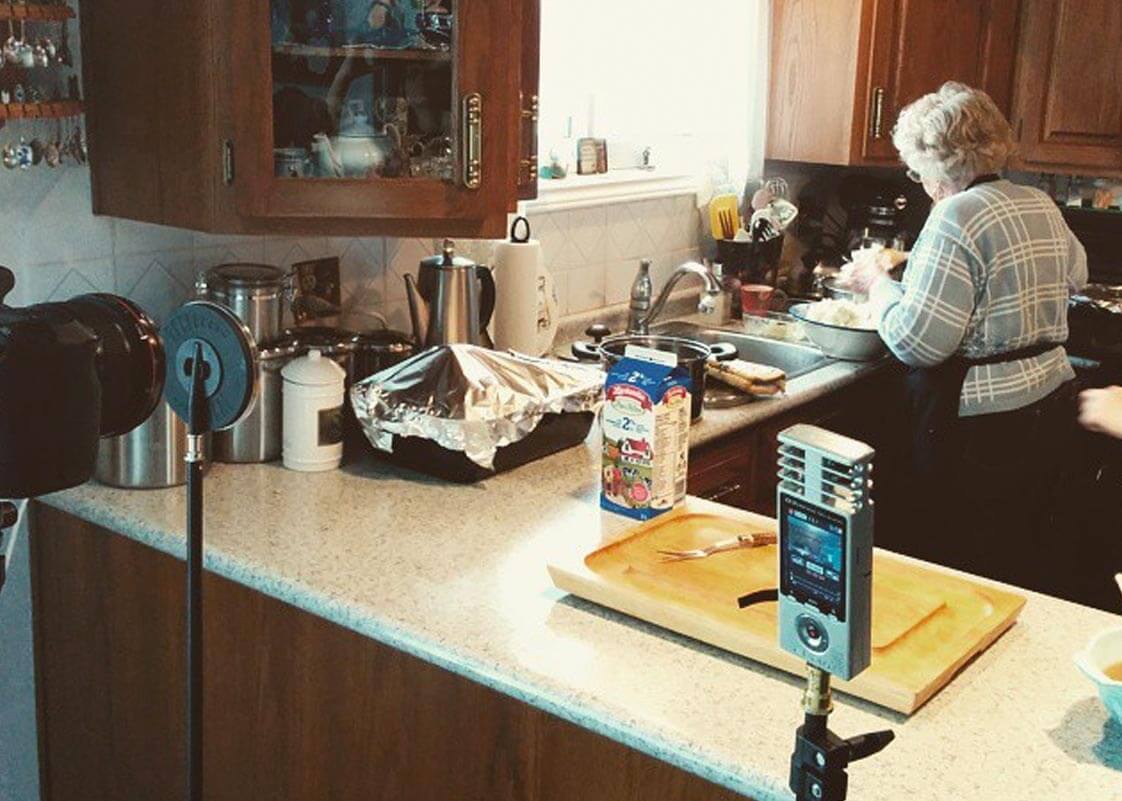 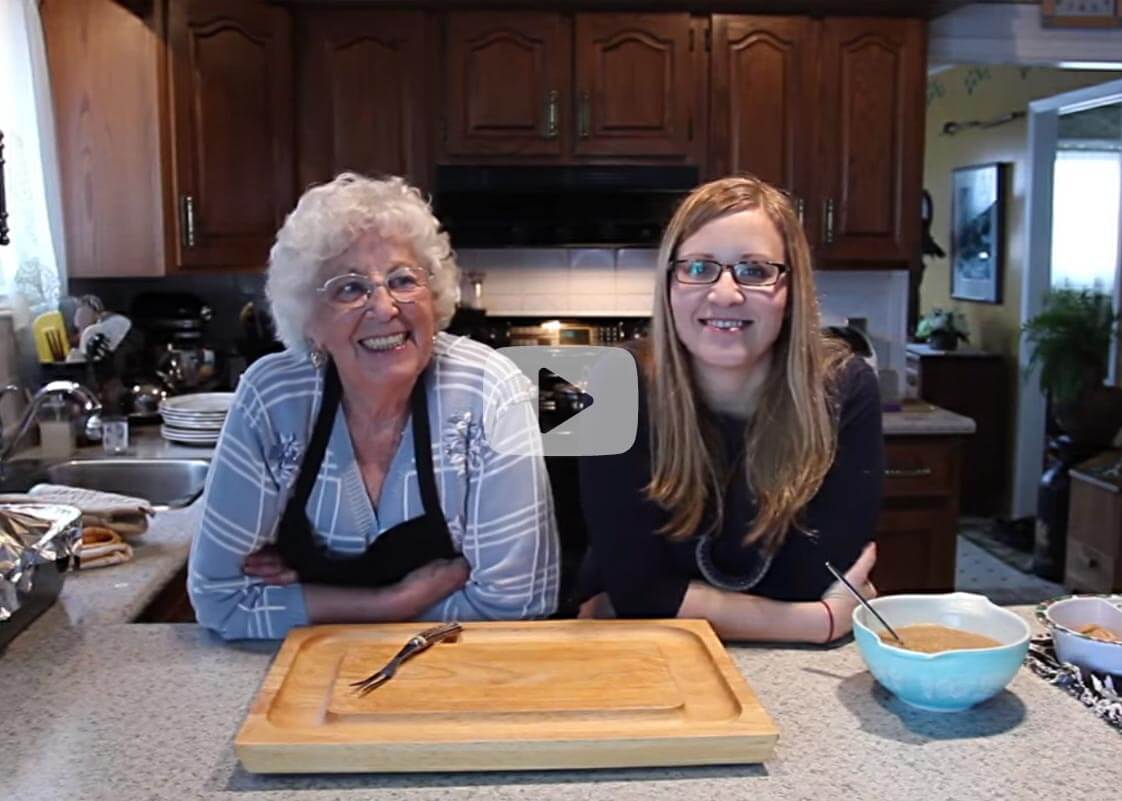 Remove your ham and place aside to rest and cool slightly before slicing. Pour the tasty ham-filled liquid from the bottom of the roasting dish into a deep pan or sauce pot and bring to a simmer. Once simmering, add cornstarch to thicken and create a delicious gravy. Grandma VG added about 3 tbsp. of cornstarch. 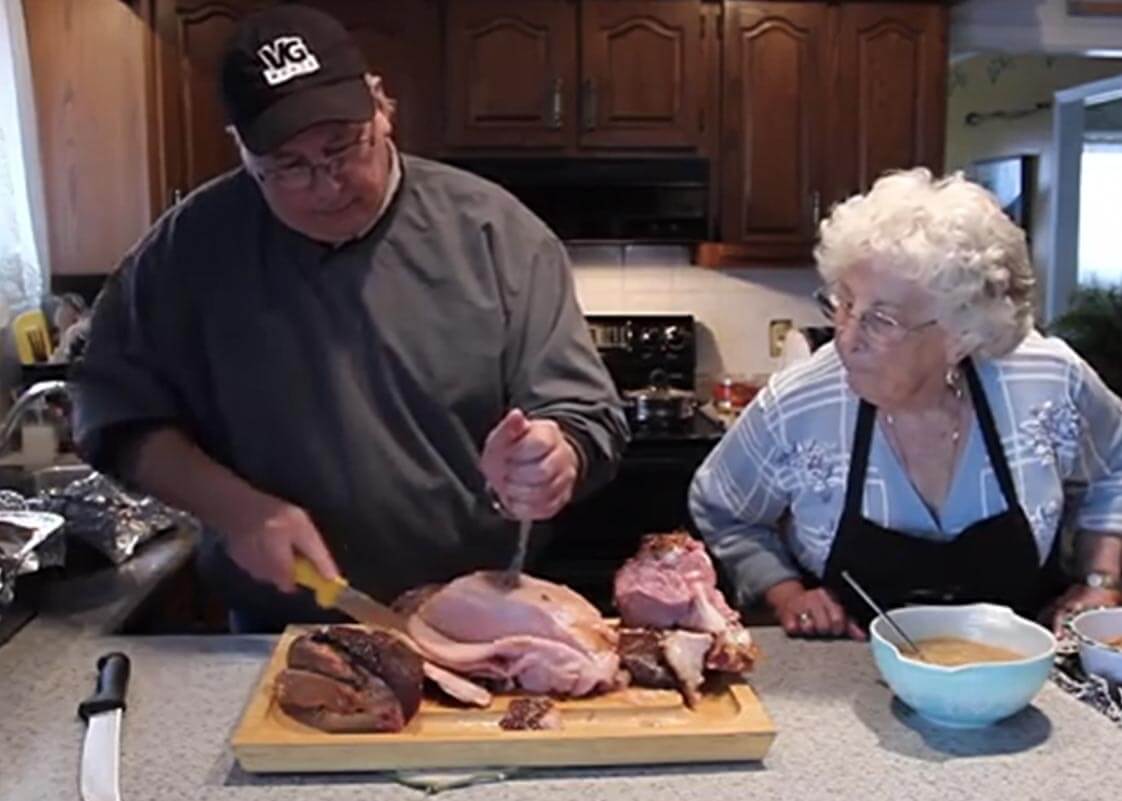 We were lucky enough to have Dad VG (Wayne) come by for lunch and to carve our ham, making sure to reserve the bone for future soup-making. We ate the finished version of the ham, which Dorothy had made earlier that morning, for lunch with mashed potatoes, carrots and of course, magic gravy. 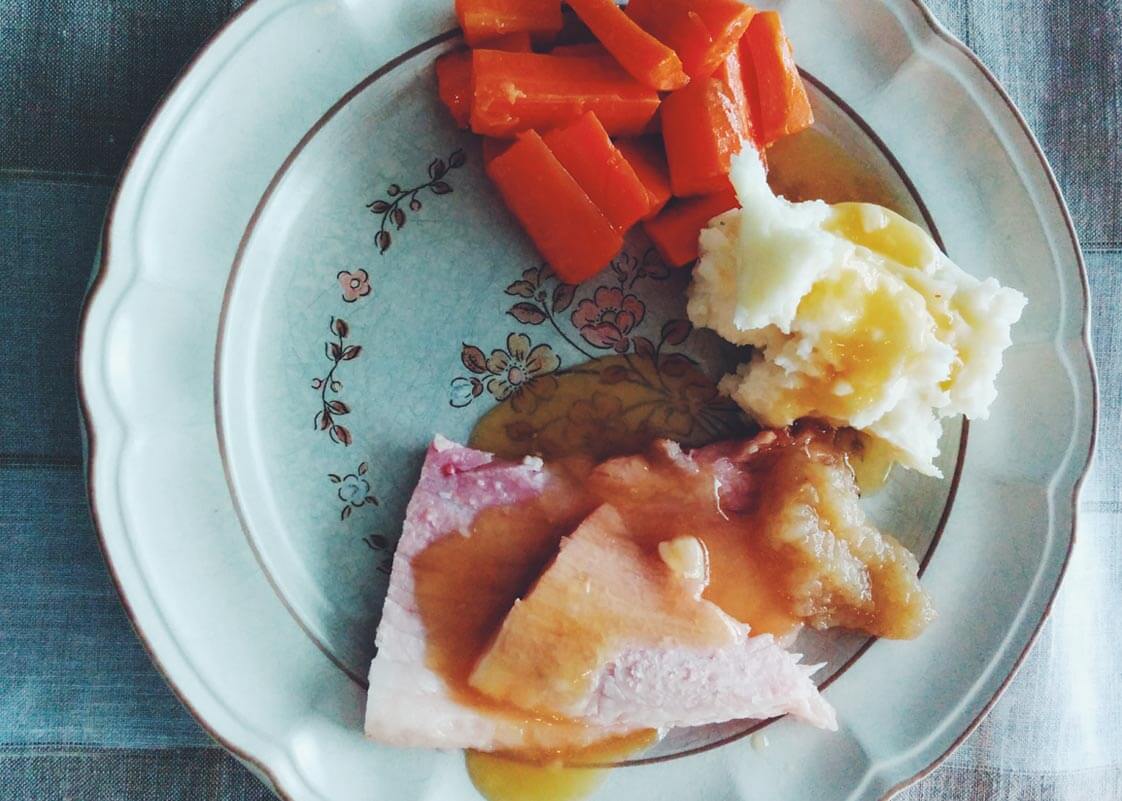 And now, if you’re like me, you are definitely craving ham and magic gravy. In that case, I have Very Good news! At VG you can order our Grandma VG’s Ham Basket which comes with everything you need to make this at home, including the recipe card. You can either order this in store or online here.