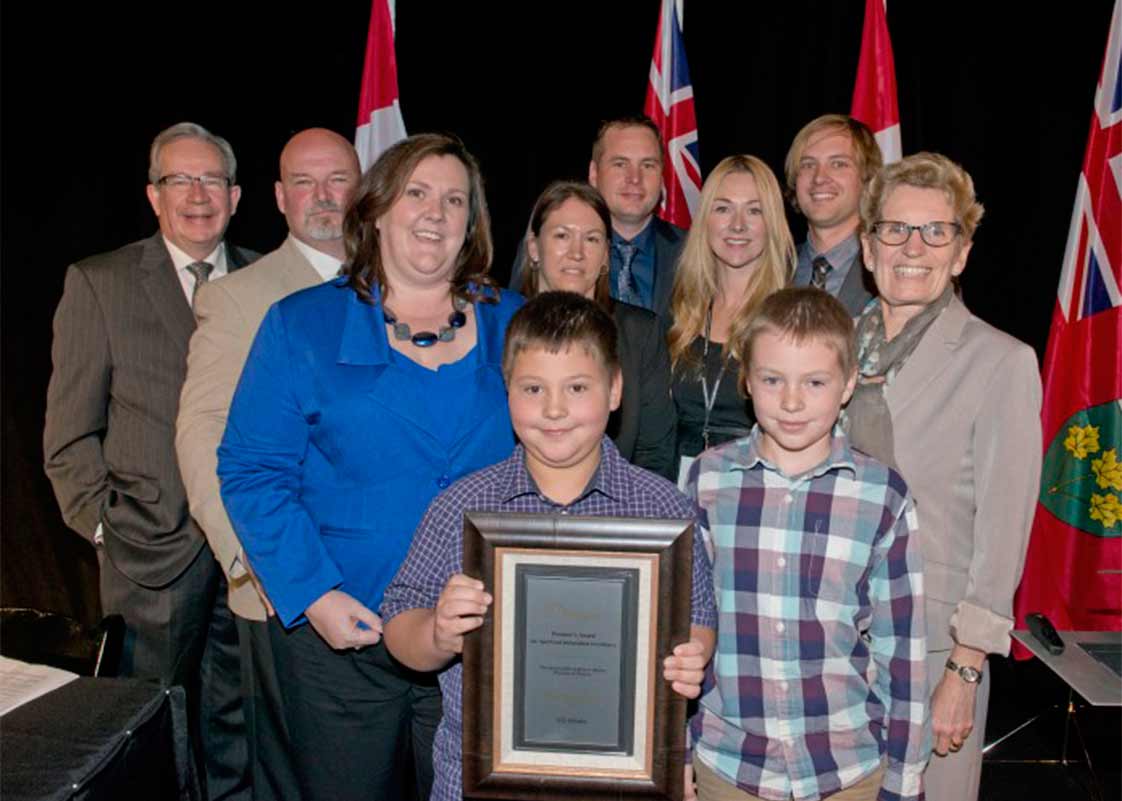 VG Meats of Simcoe has won one of the top five Agri-Food Innovation Excellence Awards at this year’s Premier’s Summit on Agri-Food held in Toronto.

The business was presented with the top Premier’s Award for innovation on Wednesday.

VG Meats had earlier been named one of the 50 regional award winners for 2015.